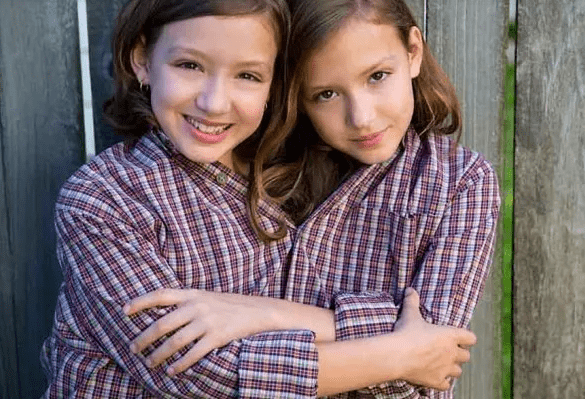 Many of us often wonder, how do conjoined twins use the bathroom? Conjoined twins are a very rare type of twins with part of their bodies fused together. In many cases, the connection occurs between similar body parts, such as head to head, hip to hip, chest to chest, etc. However, the extent and location of the body fusion of conjoined twins may vary widely. It’s also common to have congenital anomalies (or birth defects) with conjoined twins.

The type of congenital disability depends on how the twins are conjoined. For example, the Hensel sisters typically shared a single lower body. Therefore, they would go to the bathroom together, like anybody else. However, some conjoined twins may have an issue going to the toilet, especially when one is placed in an uncomfortable position while the other is using the toilet.

In some cases, conjoined twins might have a bathroom built specifically to accommodate them. But some may be aided by using bedpans to allow them to go to the bathroom in any required position.

Can Conjoined Twins Be Separated Through Surgery?

Children born as twins are usually delivered by a procedure called C-section, performed earlier than with full-term pregnancies. After the birth, doctors decide whether or not to attempt to separate them surgically; many factors determine whether or not to do this, including:

Doctors must weigh these questions against the outlook, issues the conjoined twins would face, and the health and physical complications they may experience if they’re not surgically separated.

The chances that conjoined twins will survive the full term of pregnancy depends on the extent to which they are fused and where they are incorporated. Many conjoined twins die before their due date or do not survive the first few days after birth. About 40 percent of twins who are born alive are stillborn.

Sometimes conjoined twins survive the pregnancy, and in some cases, the twins may be separated surgically. The birth defects may be severe and life-threatening, especially after surgery to separate the twins. Risk factors for pregnancy of conjoined twins include polyhydramnios (too much amniotic fluid in the womb), premature birth, and fetal death (or stillbirth).