If you want to buy a bathroom tap, you should match it with sanitary ware. First, note down how many tap holes you have in your bath, basin, and bidet.

The most important factor while buying bathroom taps is the compatibility factor. Taps are mostly sold separately from your fixtures, so you have to make sure to buy compatible taps. Simple and general fixtures can go with general bathroom taps, but designed fixtures need specific types of taps. Also, consider the position of the tap. For example, will they be on the side, or do you want them in the middle?

All these issues will come when you install taps, so decide these things beforehand.

While buying bathroom taps, make sure that they work properly. Some taps are just for decor and don’t help save water. If you don’t know what type of taps you get, you can get the help of Blueline plumbers to help you with any plumbing-related issue.

There are many types of bathroom taps available in the market. They include:

Pillar taps come in two styles-crosshead and levers. Levers are available in different ranges and designs so that you can match them with your bathroom design. Cross-head taps are more traditional taps that can give your bathroom a classic look.

Waterfall taps look attractive and give your bathroom a unique look. These mixers’ tap types come with an open-top spout that can make the water look like a waterfall. They come in various sizes and designs and have a single, easy-to-use handle.

Mixer taps can combine hot and cold taps into a pillar. They have separate control for cold and hot temperatures. They are a simple and modern alternative to pillar taps. With the help of mixer taps, you can easily control the water pressure and temperature. You can buy traditional mixer taps with rounded or sharp lines to go with the decor. These taps are the best if you want to avoid burns or any damage to your basin.

Wall-mounted taps are modern and provide a contemporary look to your bathroom. These taps are the best alternative to your old boring deck-mounted taps. They can also add flexibility to your bathroom decor. If you have a small space, these taps work best as they clear the space around your basin.

To choose a bathroom tap, you need to consider several factors. Always go with the taps that can add beauty to your existing bathroom décor without compromising functionality. 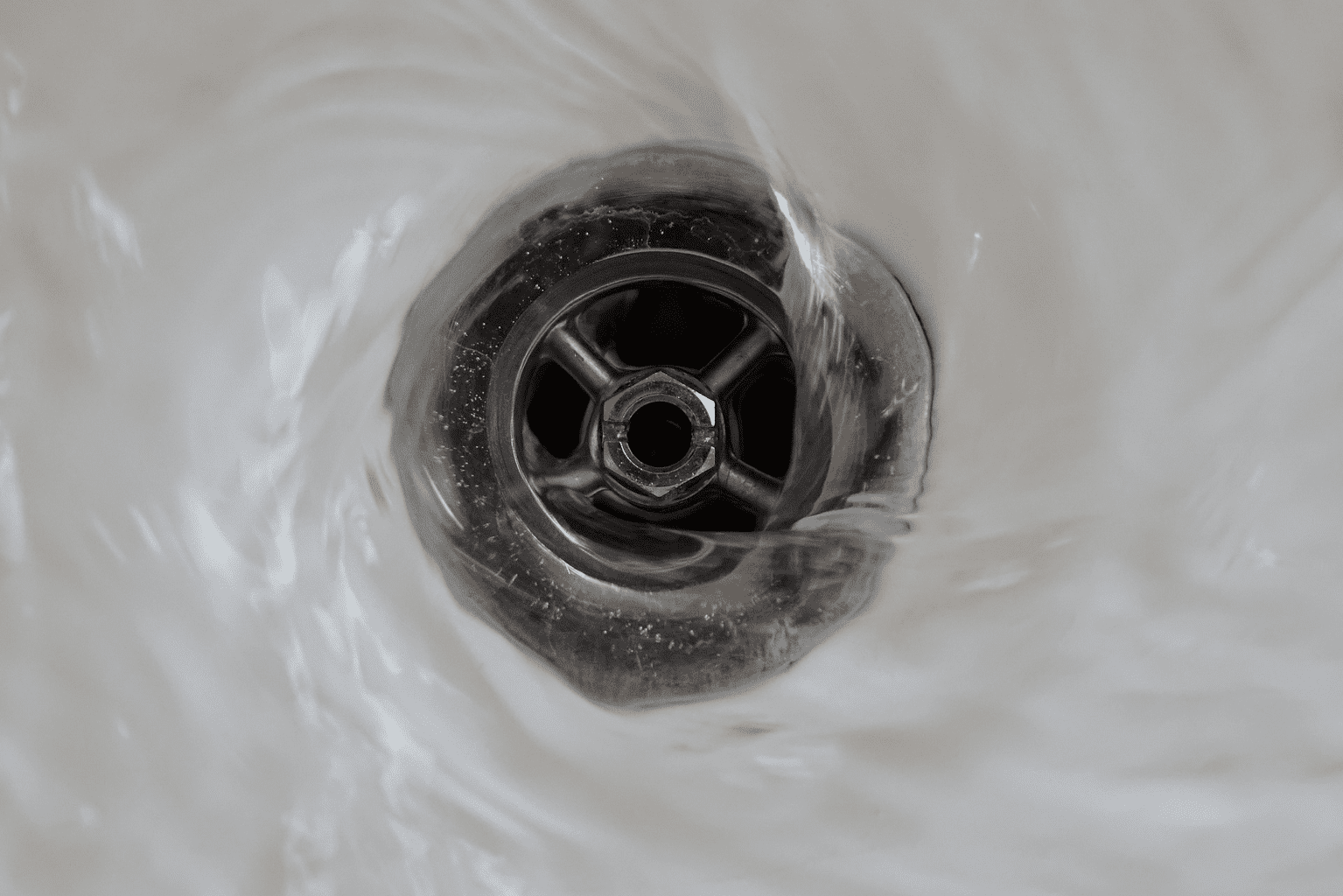 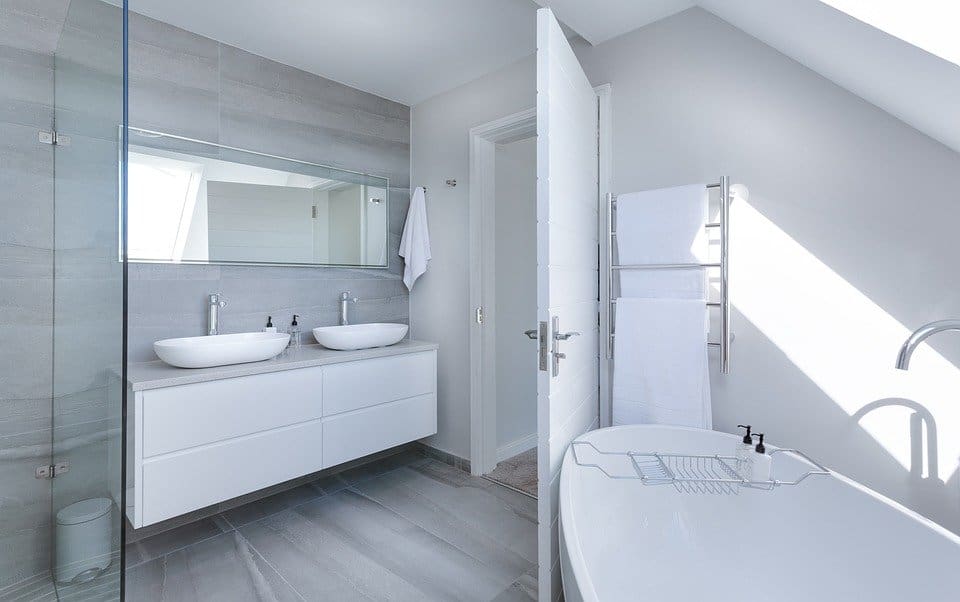 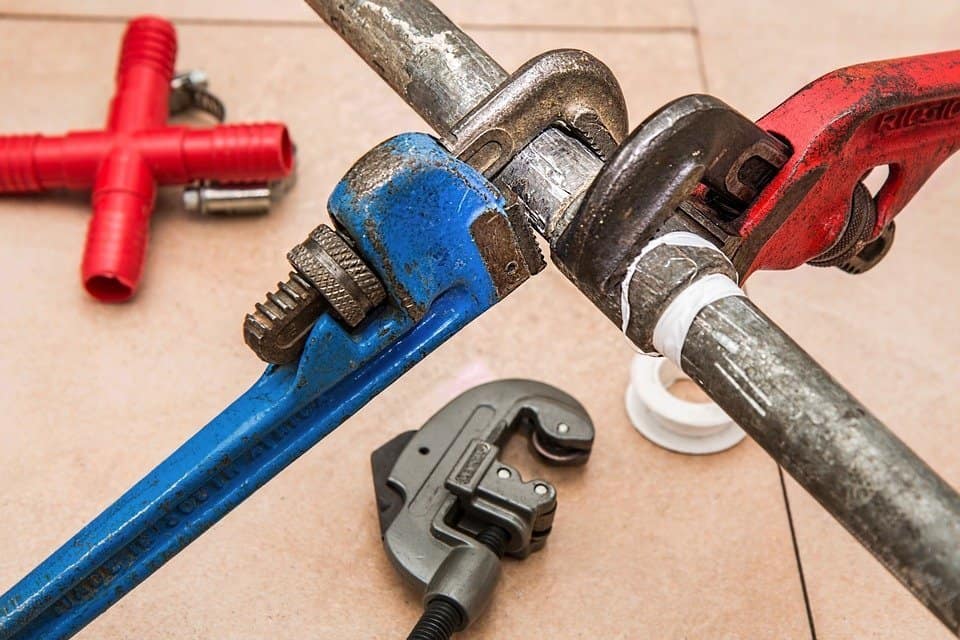